On july 27, 2022, President Xi presented the August 1 Medal to three military servicemen and conferred an honorary flag to a military battalion for their outstanding service ahead of the 95th anniversary of the founding of the Chinese People’s Liberation Army (PLA).

The August 1 Medal is the highest honor of the military, consisting of military emblems, flags, the Great Wall, olive branches and other elements. It is generally awarded every five years. It is awarded to military personnel who have made big contribution in safeguard national sovereignty, security, development interests, and promote national defense and military modernization,etc. The August 1st Medal is decided by the Central Military Commission, and awarded by the Chairman of the Central Military Commission.

The five-pointed star sets off the August 1 military emblem, indicating that the Chinese People’s Liberation Army is coming from the Red Army and symbolizing the highest honor of the army;

The combination of five sharp swords echoes the five-pointed star, which symbolizes that our army is people’s army that obeys the command of the party, can win battles, has indestructible centripetal force, cohesion, and combat effectiveness;

The flag and the light symbolize that the recipients have achieved brilliant achievements under the leadership of the party’s flag, and their deeds and spirits also have a banner-like guiding role, and are role models for all officers and soldiers to learn from;

The Great Wall symbolizes the people’s army faithfully fulfilling the sacred mission entrusted by the party and the people, and resolutely defending the country’s sovereignty, security and development interests;

The olive branch symbolizes China’s unwavering commitment to the path of peaceful development and the outstanding contribution of the People’s Army to defending world peace.

Du Fuguo, First Class Sergeant from a mine-sweeping and explosive-removal unit of the Army 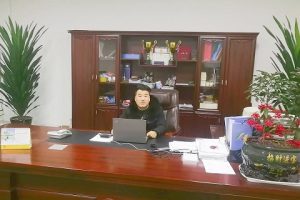 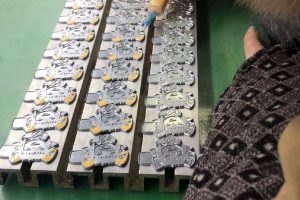 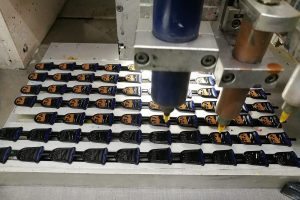 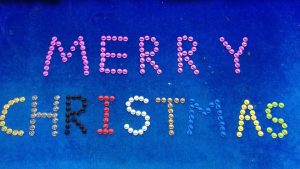 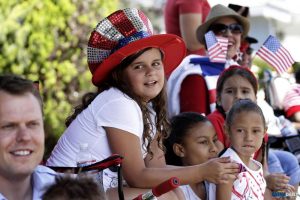